Watch the chefs in action as they prepare Sergi Arola's signature tapas live as you sit at the front row behind the elegant bar table. Guests are invited to enjoy an interactive, engaging experience in Verbier's unique tapas-bar, where innovative menus await. Ask the chef for daily recommendations or to prepare something special based on your favorite flavors - just for you.
Exclusive POP-UP Opening on October 7-8, 2022 in presence of Sergi Arola
Reopening December 2022. 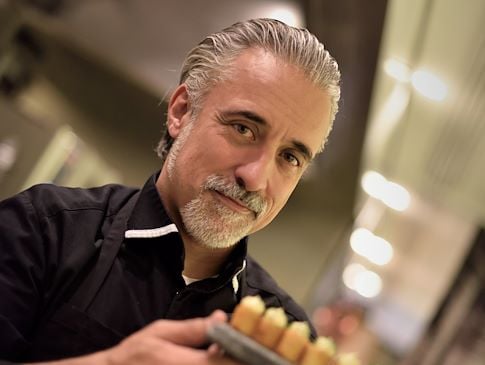 CULINARY DIRECTOR AT EAT-HOLA TAPAS BAR
Sergi Arola is hailing from Barcelona and with two Michelin stars to his name already, Sergi Arola has been awarded a new star for his restaurant LAB By Sergi Arola in Sintra, Portugal.

Recognized for his creative cuisine, he also stands out in the culinary world for his passion for music, referred to as the "rock star Chef" as he was a guitarist in the Spanish rock band Los Canguros. 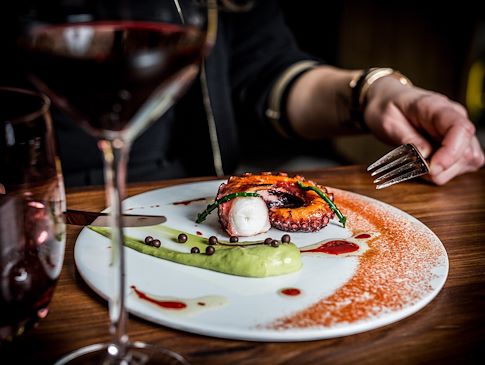 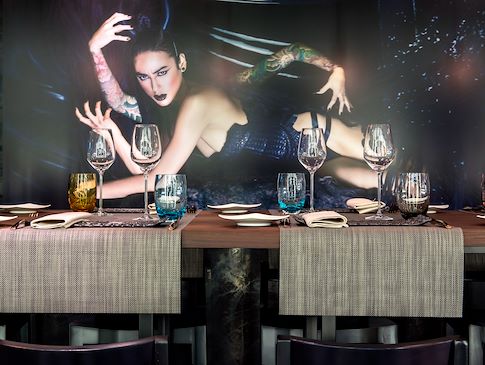